How did all of the students of 3rd grade teacher Mary Dunbar Barksdale in Brazosport, Texas achieve remarkably high scores on the statewide test, despite the fact that 94% of her students lived in poverty?

How did a handful of schools in Argentina’s Misiones Province achieve a graduation rate of 75%, when the overall completion rate for the province was only 50%?

How did the students in one school district in Mason, Ohio achieve very high scores on achievement tests and other outcomes when their peer districts performed so poorly? 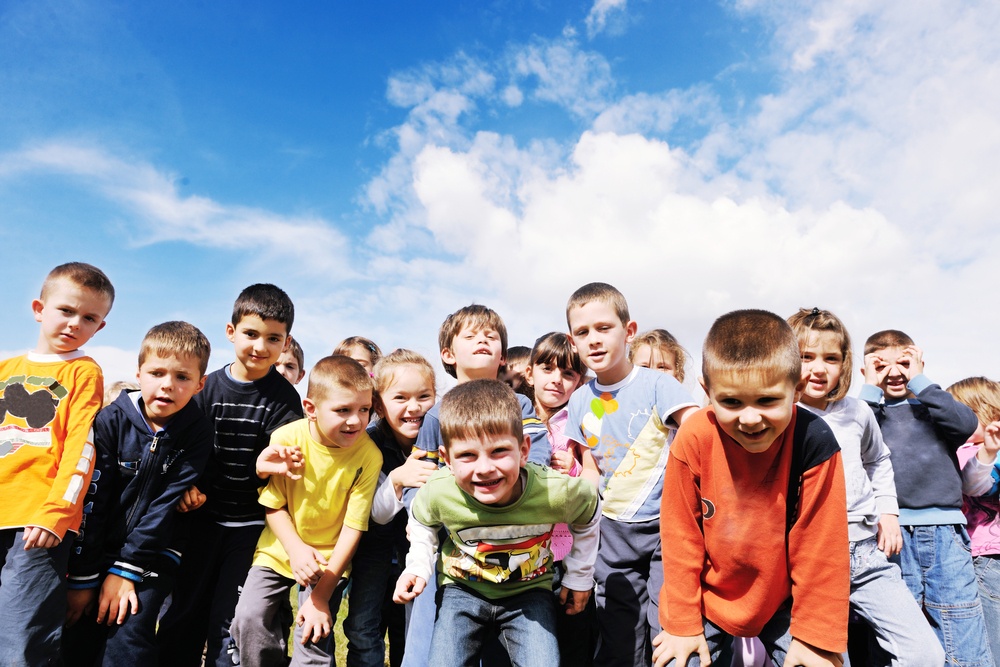 Each of these cases have three things in common:

In fact, administrators were able to identify the specific behaviours and practices underlying their success and then scale those solutions system-wide (Singhal, 2013).

Within virtually every population of teachers, schools, trusts and networks, these “positive deviants” exist. This presents an incredible opportunity for achieving sustainable change in education: Positive Deviance inquiry.


What is Positive Deviance inquiry?

Positive Deviance inquiry identifies individuals who have solved problems that others, who have access to the same resources in the same context, have not been able to solve (Sparks, 2004).


Positive Deviance inquiry in action: Save the Children

Positive Deviance was first introduced in 1990 not in the field of education, but in nutrition (Singhal, 2013).  At that time, more than two-thirds of Vietnamese children under the age of five were malnourished after a series of typhoons devastated the country’s primary food staple: rice. Because supplemental food programmes would offer only a temporary solution, the Vietnamese government asked the Save the Children organisation to develop a sustainable alternative. But, there was a catch: the solution could not require more food, more money, or more resources of any kind. And they were only given six months.

With those daunting constraints, members of Save the Children asked a very basic question: among the country’s poorest families, are there any children who weren’t malnourished?

There were, and when they visited their homes, they observed behaviours that seemed to explain why: “... in every instance where a poor family had a well nourished child, the mother or father was collecting tiny shrimps or crabs or snails (the size of one joint of one finger) from the rice paddies and adding these to the child’s diet, along with the greens from sweet potato tops. Although readily available and free for the taking, the conventional wisdom held these foods to be inappropriate, or even dangerous, for young children ” (Chaltain, 2013).

Save the Children worked with the communities to develop a plan to share these practices and strategies throughout the rural villages. Importantly, rather than just telling poor families what to do, the focus was on self-discovery through action. Mothers of malnourished children were asked to gather shrimps, crabs, and sweet potato greens and taught how to cook using these foraged ingredients. As these mothers began to visibly see their children becoming healthier, they became more confident and invested in these behaviours, and the practice spread. Their process of self discovery through action was as important for creating change as the behaviours themselves.

From the original four communities, these practices spread to the ten adjacent communities and then across the entire country. Within six months, more than two-thirds of the children had gained weight. Within two years, 85% were no longer clinically malnourished. Over the next several years, the program improved the nutritional status of more than 500,000 children.


How can we use Positive Deviance in education?

Whether the goal is improving outcomes in nutrition or in educational achievement, creating significant, sustained change often presents the same challenges. First, resource limitations make it difficult or impossible to provide additional supports to all struggling teachers and students. A key insight of Positive Deviance inquiry is that additional resources aren’t always necessary. By discovering what’s already working, within the limits of existing resources, schools can identify solutions that don’t require additional resources. And they can do this by leveraging their most powerful resource: the wisdom of their teachers.

Positive Deviance practitioners acknowledge that improvement may initially occur when external resources or ideas are imported into a community. But too often, the problems return when the community is a passive recipient of these external solutions. Knowledge alone is insufficient to change behaviour. When solutions are handed down from external sources, recipients are sceptical and not invested. Once the external support is removed, behaviours revert, and change fails to take root. This is why “best-practice” approaches often fail to achieve lasting impact.

In each of the educational examples presented at the beginning of this paper, school

administrators were able to identify the specific behaviours and strategies used by individual educators to achieve exceptional outcomes. After engaging the rest of the teachers in their community in action and self-discovery, the secret of the successful teachers spread across their schools and districts, and academic outcomes improved for many more students.

For example, in Brazosport, Texas, district leaders documented what Mary Dunbar Barksdale was doing in her classroom, refined her practices, and gradually got other teachers to adopt them. Over seven years, Brazosport saw a surge in student achievement that virtually closed the racial and economic achievement gap throughout the district (Singhal, 2013). 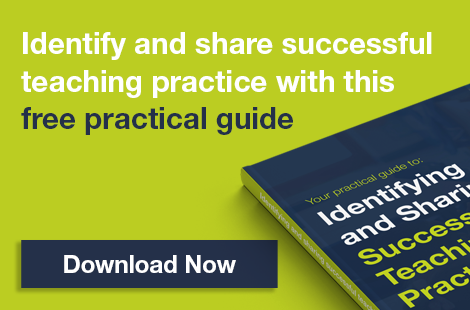