School return: How do we talk about bereavement?

An interesting debate has started: return to school with a strong emphasis on ‘catching up’, or a return that has a greater focus on emotional readjustment?

Whatever the outcome of this debate, when pupils return to school they will be changed. 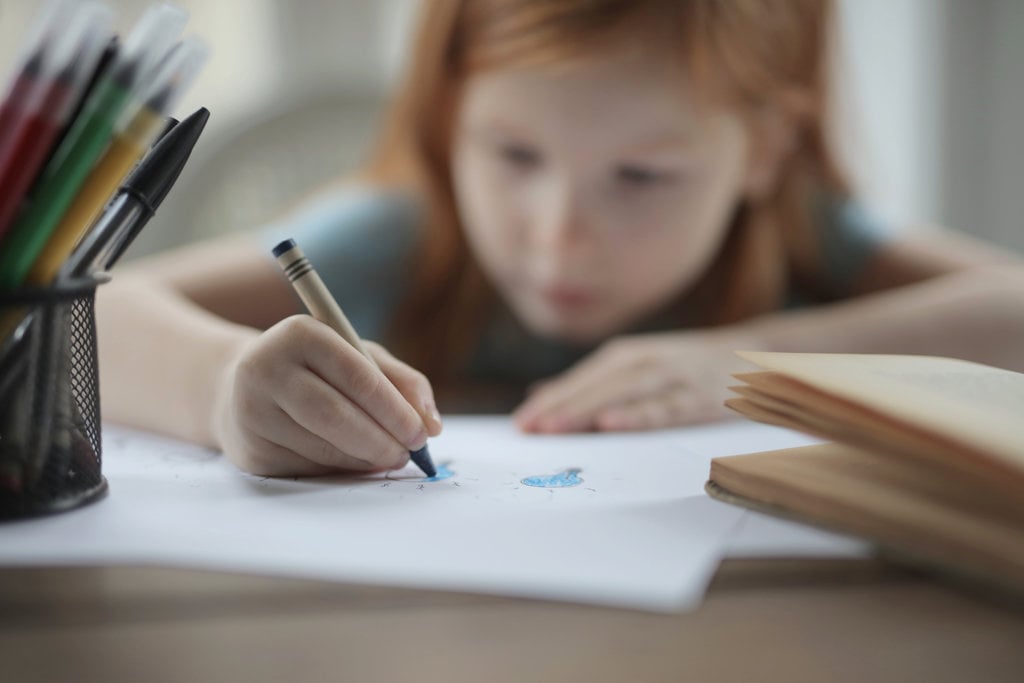 Planning for a return to school – bereavement will be an issue

School was never just about learning ‘stuff’; it has always been a ‘rite of passage’ for children as they start to become independent of their parents and learn about friendships, social interactions, structures and boundaries.

Human beings are essentially social creatures and for young people social interaction is key to their growth; over the last months they will have lost so many things that are the very essence of childhood and young adulthood. And, let’s face it, being stuck with your parents for 24 hours a day isn’t exactly cool!

I can’t recall any period in history when such a massive loss of childhood experience has hit so many people across the world at one time.

Children and young people tend, on the whole, to be adaptive and resilient but schools will need to consider many things as they reintegrate their pupils, and it would be foolish to think that all pupils will respond in the same way.

One thing that we must be aware of, is that over the last months the media has been saturated with a constant flow of facts and figures around mortality rates. This has been a relentless narrative in the lives of children and young people. The same is also true for adults within schools. Maybe only some will have personal experience of bereavement but all will have had the last months framed by this. Be prepared for some tricky questions.

Children, like adults, will respond very differently but for everyone, this period of ‘lockdown’ has been abnormal and life-changing. Many, maybe the majority, will accommodate the consequent emotions, but some will not.

I wrote a blog a few years ago with the help of Child Bereavement UK, suggesting that all schools should have a policy in place for bereavement, as it was so significant at a deeply personal level and has also been proven to have consequent impact on learning.

Overall, the response was positive but I was surprised that I had one of those occasional Twitter attacks with negative responses ranging from ‘the role of the school is simply to teach’ to ‘we don’t need training or policy because we do all that already’ (except, of course, many don’t and I speak from experience).

Maybe, now is the time to revisit our approach to bereavement in schools.

After this period of prolonged ‘shut down’ and when the prospect of death has suffused all the media outlets, I think we do now need to think carefully about how schools prepare for and think about the implications. It is not just the impact of bereavement that will define pupils' emotional health and wellbeing but also the shadow of death hanging over significant people in their lives.

Just one fact, 1 in 29 children, in normal circumstances, have been bereaved of a parent or sibling – that equates to one in every class. A sobering statistic.

I spent much of my career working with ‘difficult’ children and young people in many settings. One thing that I became aware of was the number of these ‘difficult’ children who had a significant bereavement in their background. I started to collect data in a random way. It was not undertaken with academic rigour but, for me, it started to suggest a causal link between bereavement and a number of behaviours which are not socially acceptable.

This is not to say that all bereaved children will have problems, nor that bereavement in itself is the cause of behaviour problems. It is much more complex than that. Bereavement is another risk factor that can have an impact.

Those who have suffered bereavement at a personal level will have an understanding of the complexity of emotions that it raises. We all deal with it differently. For some, the grief becomes utterly overwhelming whilst others, at a superficial level at least, cope relatively well. We all have different histories and access to different support structures.

If a child is bereaved of a parent or sibling whilst they are at school, does it have an impact on their outcomes? Well, for many it does.

There is research on the impact of bereavement but possibly not enough to draw really strong conclusions. A longitudinal study of children bereaved before the age of 16 by the Childhood Wellbeing Research Centre (2011) gave the following insights:

In this longitudinal study, they are also less likely to have a successful transition to adult life with higher levels of unemployment and less skilled work.

Again, this is not inevitable and every person’s response is unique and context bound.

A recent report commissioned by Winston’s Wish undertaken by the University of Cambridge and published in Jan 2019, provides a literature review of the impact of bereavement on children. There is one view that seems to permeate the literature; children need an effective network of support.

How can schools and teachers help?

As compassionate people, teachers need to understand how to support a child through the initial stages of grief and as professionals we need to understand that bereavement is a longer term risk factor in the outcomes for pupils. We need to prepare for this and, where necessary, have appropriate plans.

Bereavement is an educational issue and we need to deal with it.

Resources for teachers and leaders

Teachers can find advice, support and materials from a number of dedicated charities and organisations for free. We have suggested some below:

Child Bereavement UK has some excellent resources, strategies and advice on its website, including for Coronavirus 19: Coronavirus – supporting pupils

Winston’s Wish has some excellent advice and materials: Supporting children through coronavirus bereavement

I hope you have found this blog and the links to the excellent work of the excellent support networks helpful.  Please do share it with colleagues if you think it is appropriate.

If you wish to write a blog about other issues around the theme of returning to school, please do contact us.

If you are an IRIS Connect user, you have the opportunity to share experiences and thoughts by logging into your account and going to the Group Store.  I am grateful to Child Bereavement UK for taking the time and effort to develop this free group.